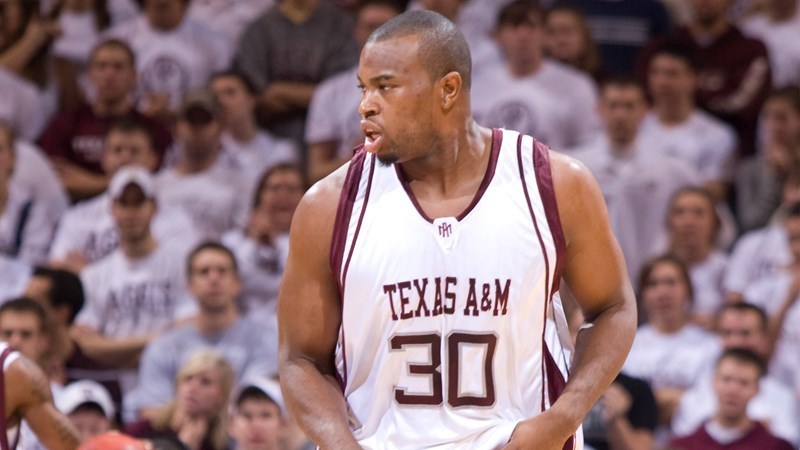 The NISD Board of Trustees voted unanimously on Monday, January 10th, to honor and recognize former Normangee Panther Joseph Jones for his accomplishments on and off of the basketball court. At the board meeting, a committee recommendation was presented to the board to recognize Jones by retiring the #30 in basketball.

Joseph graduated from Normangee High School after leading the Panther basketball team to a state championship in 2004. After graduation, Jones played 4 years at Texas A&M where he was instrumental in the success of the Aggie basketball team. To this day, Jones can be found in the Aggie record books for games started, points scored, free throws made, blocked shots, field goals, and rebounds.

After his collegiate career, Jones played professionally in various countries all across Europe and in Puerto Rico where he helped lead his team to a championship.

Jones was inducted into the Texas A&M Athletic Hall of Fame in 2019.  He currently serves as an Assistant Basketball Coach at Tarleton University.

Joseph will be honored at a ceremony held in between the girls and boys basketball games on Friday, January 21st.